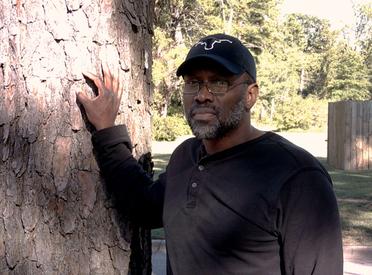 The ICSA is extremely excited to welcome Robert C. Strayhan, M.D. to our association. Robert is a psychiatric physician who has been able to earnestly study the martial arts since he entered his middle age. He is presently a 2nd degree black belt in budo taijitsu and has studied Systema for 3 years. Robert has had extensive experience working with mentally ill offenders during his medical career. Robert also spent 16 years of military service in the United States Air Force and has had military training in psychological warfare, critical incident stress debriefing as well as combat medicine/psychiatry. Robert continues to grow in his physical health by running half marathons and training in parkour. His website is currently under construction but he can be reached as www.martialartsites.com/md, or via Mushin Dojo, 2814 Richmond Rd., Texarkana, TX  75503.