The International Combat Systema Association is extremely proud to

announce the opening of our affiliate in Stoke, England. Instructor

Ben Lee began his journey into martial arts at 11 years of age. He

month or two, before finally deciding to focus on Shotokan karate.

Ben trained in Shotokan for many years under his instructor and

systema. His first experience of systema was with a friend that had

travelled and trained with some leading instructors. It appeared very

unorthodox but effective. He then began training in siberian Cossack

Systema under James Dexter,  who has since become a close friend

and pushes him constantly to grow. Ben is presently studying combat

In Ben's own words, "Martial arts and training has become a way of l

ife for me, I am always learning, growing and look forward to helping

others do the same."

Ben can be reached at: 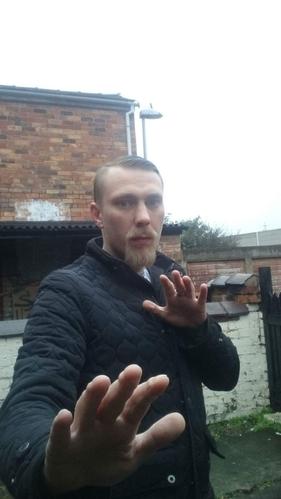