The International Combat Systema Association is extremely excited to announce the addition of [Jeff Selby, Combat Systema Ohio] Jeff Selby to our crew. Jeff began studying in Jeet Kune Do in the early 1980's. During this period he met and began training with Paul DeThours in Pentjak Silat Bukti Negara. In 1994 he started to study Serak Silat from Guro Steven Plinck while training in Silat Mande Muda with the late Herman Suwanda. While training in Inosanto JKD, Jeff met Al Mcluckie and began studying Serrada Eskrima with him in 1991. He later began training in LAMECO eskrima with Edgar Sulite until his untimely death. Jeff has also trained with JKD-LAMECO instructor Keith Wetoskey.

Jeff's first encounter with Systema was training with Vladimir Vasiliev in 1999 when he travelled to Toronto with Al Mcluckie. Since then he has been bitten by the Russian martial arts and continues to train with Al. We are proud to have him on board and look forward to sharing and growing with him. 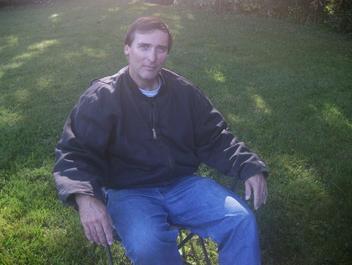