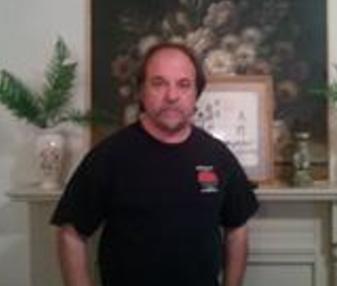 The International Combat Systema Association is proud to announce the addition of its first Kentucky school. Paul started martial arts in 1978. He holds a blackbelt ranking in bujinkan, and 2 years of training in American Combatives. He graduated in executive security in 1993, receiving all of his training under ex secret service. He is a member of the crisis management team special response unit for the Toyota motors plant, and was trained by the Kentucky State police trainers. In addition to his Combat Systema training, he has 2 years of experience in Ryabko Systema. For more information on classes, please call Paul directly at (859) 398-3344 or by email at combatsystemaky@yahoo.com or holl.paul@yahoo.com.